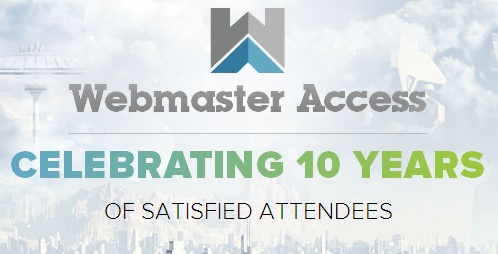 Barcelona, Spain. 25 August 2014: ExoClick, the world’s #1 ad network for the entertainment market, is pleased to announce that the company is a Platinum sponsor at the 10th Webmaster Access show to be held in Amsterdam, 19-22 September 2014.

ExoClick CEO and founder, Benjamin Fonzé, commented, “Webmaster Access is a fantastic event for networking and deal brokering and we are very proud to be one of the sponsors as the show celebrates a decade of success. ”

The ExoClick sales team will also be attending The European Summit in Prague which follows immediately after Webmaster Access. ExoClick is a Supersized sponsor at the Prague event.

ABOUT EXOCLICK
Launched in 2006 and based in Barcelona, Spain, ExoClick is an innovative global ad network serving 125+ billion geo-targeted ads a month to web and mobile advertiser/publisher platforms via its proprietary software.