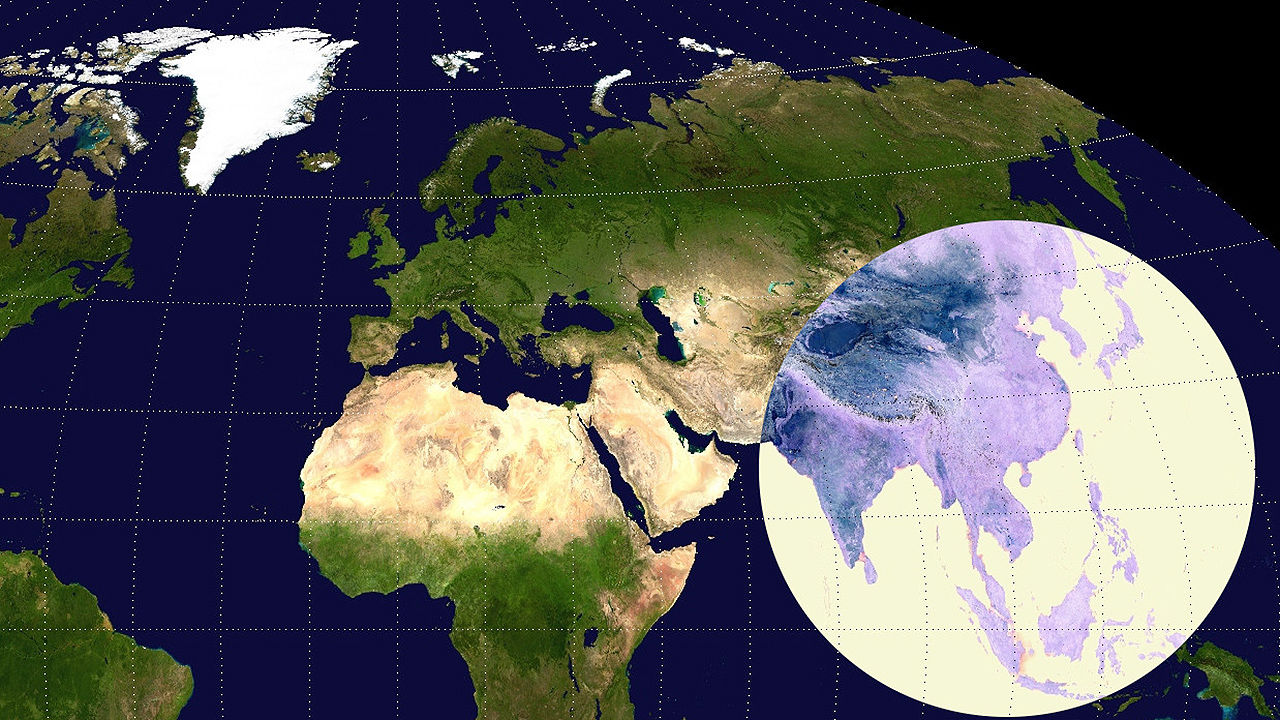 Barcelona, Spain. September 4, 2014: ExoClick, the innovative ad network for the entertainment market, today announced that the company has expanded its mobile carrier targeting in India, Indonesia and Malaysia.

ExoClick’s Global Sales Director Richard Cottrell commented, “Asia is a key emerging market with IDC recently reporting that India is the highest growing market in Asia Pacific with a year-on-year smartphone shipment growth of over 186% in Q1 2014. The vast majority of the country’s user base migrated to smartphones from feature phones and as a result the Indian smartphone market outshone other emerging markets like China which registered a year-on-year growth of 31% in Q1 2014.”

Cottrell continued, “With our excellent range of carrier targeting in the Indian, Malaysian and Indonesian markets ExoClick can offer its advertisers more opportunities to reach and monetise Asian consumers with their campaigns.”

Launched in 2006 and based in Barcelona, Spain, ExoClick is an innovative global ad network serving 125+ billion geo-targeted ads a month to web and mobile advertiser/publisher platforms via its proprietary software. Founded by current CEO Benjamin Fonzé, ExoClick is now ranked as the 5th largest ad network in the world by W3Techs and the #1 ad network for the entertainment market. The Company has been ranked twice in the Deloitte Fast 500.