Home » About Us » Blog » What can publishers do about ad blocking? 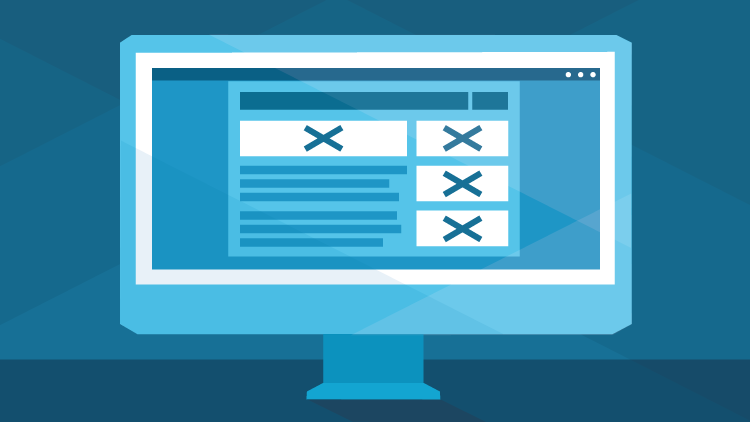