8. Awards
In June we attended the European Business Awards in Milan where we were presented with the Ruban d’Honneur award for ‘The Business of the Year with a Turnover of €26-150m.’ We also made the Inc. 5000 Europe list,  ranking at no. 812 as one of the fastest growing private companies in Europe. 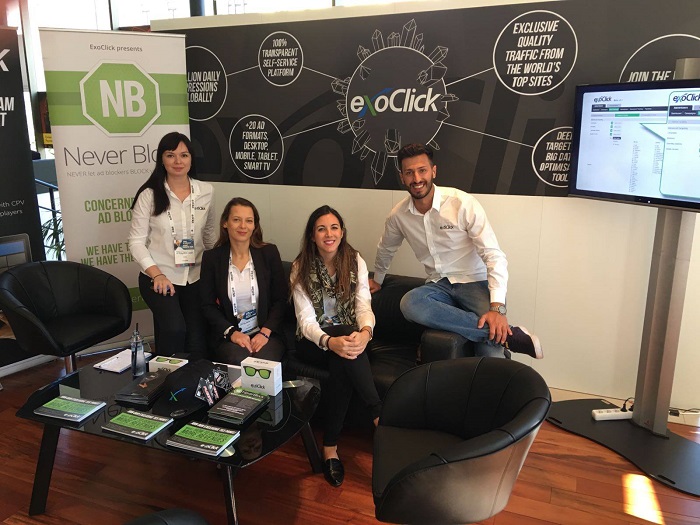 10. Team building
At the end of 2016 we have now grown our team over 100 people globally! Back in June we held our annual team building event, this year we spent a long weekend in the Catalan beach resort of Pals. And in December we held a special team event for all the companies within our group at our HQ in Barcelona so everyone could get to know each other better and share each others specialist knowledge in different fields of business and technology!

And we finished off the year with our 10th birthday! Yes, ExoClick was born way back in December 2006. Founded by CEO Benjamin Fonzé, which he runs with his brother COO Adrien, the company has grown to become the 4th largest ad network in the world, and as we enter our 10th year expect to see us continue to expand our business as we continue to develop and launch even more innovations within the ad tech world.