Home » 关于我们 » 博客 » Automation is here, don’t get left behind! 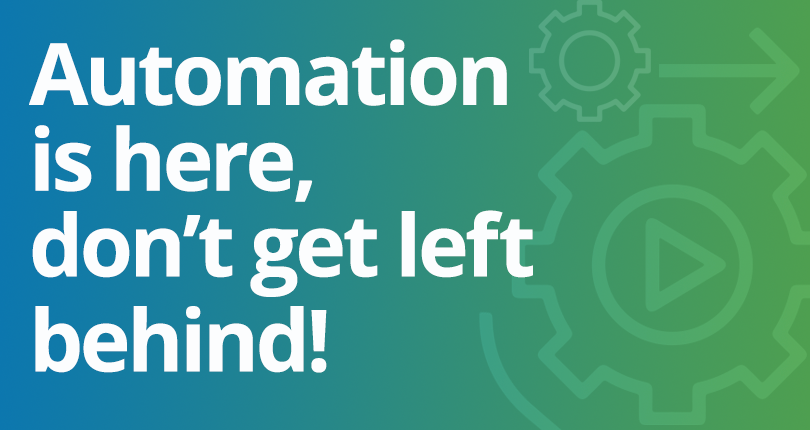 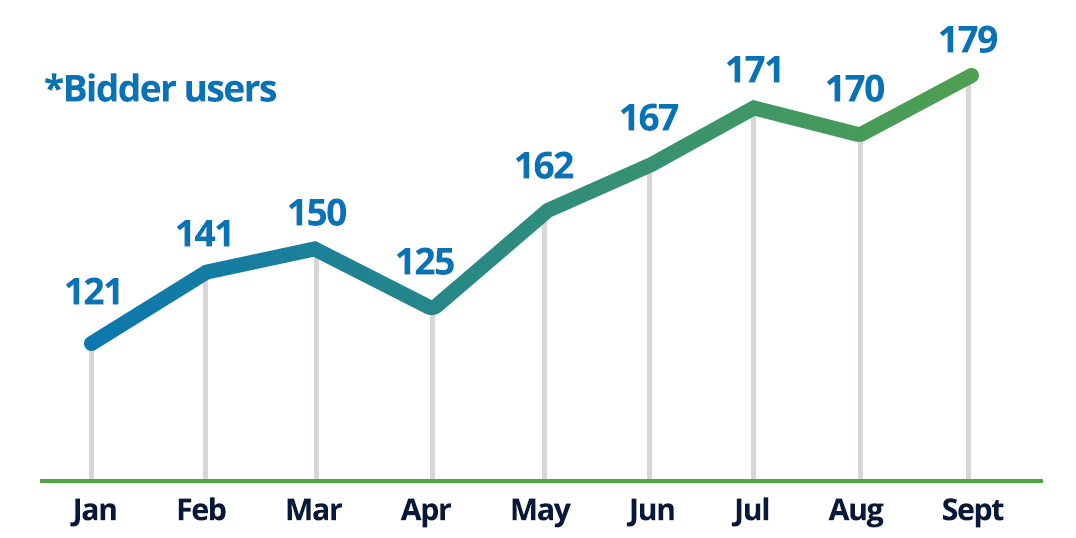 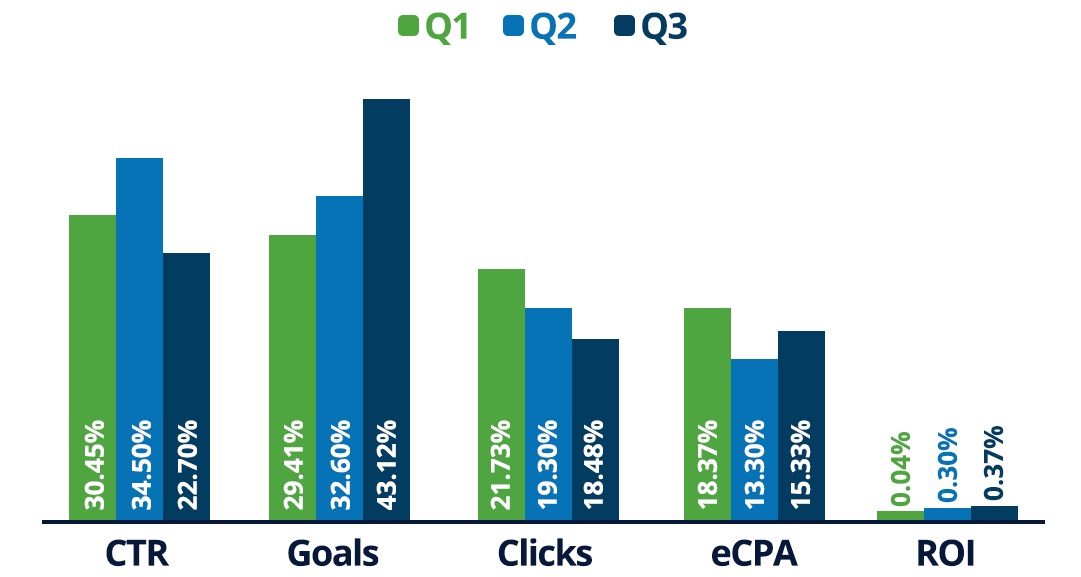