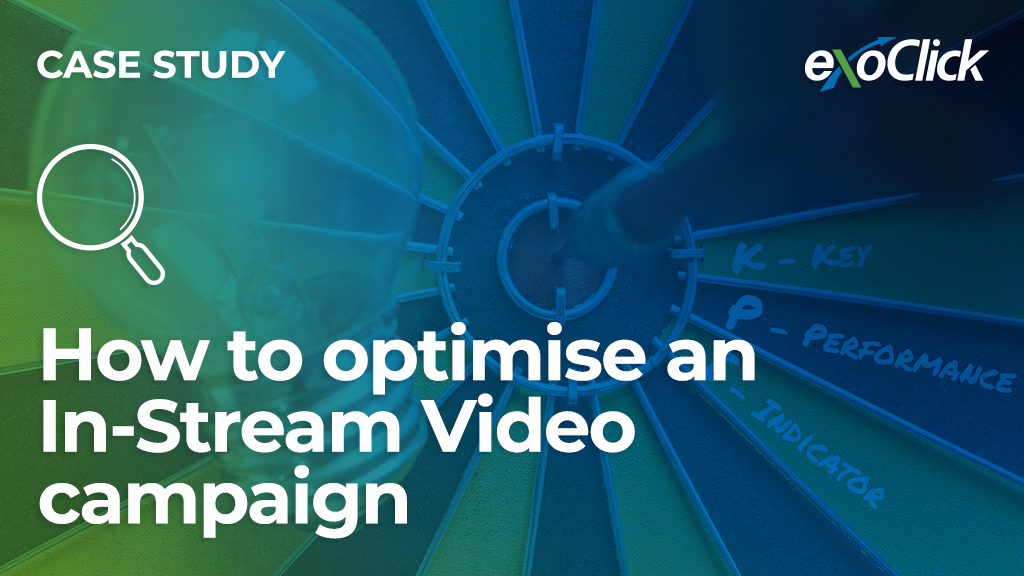 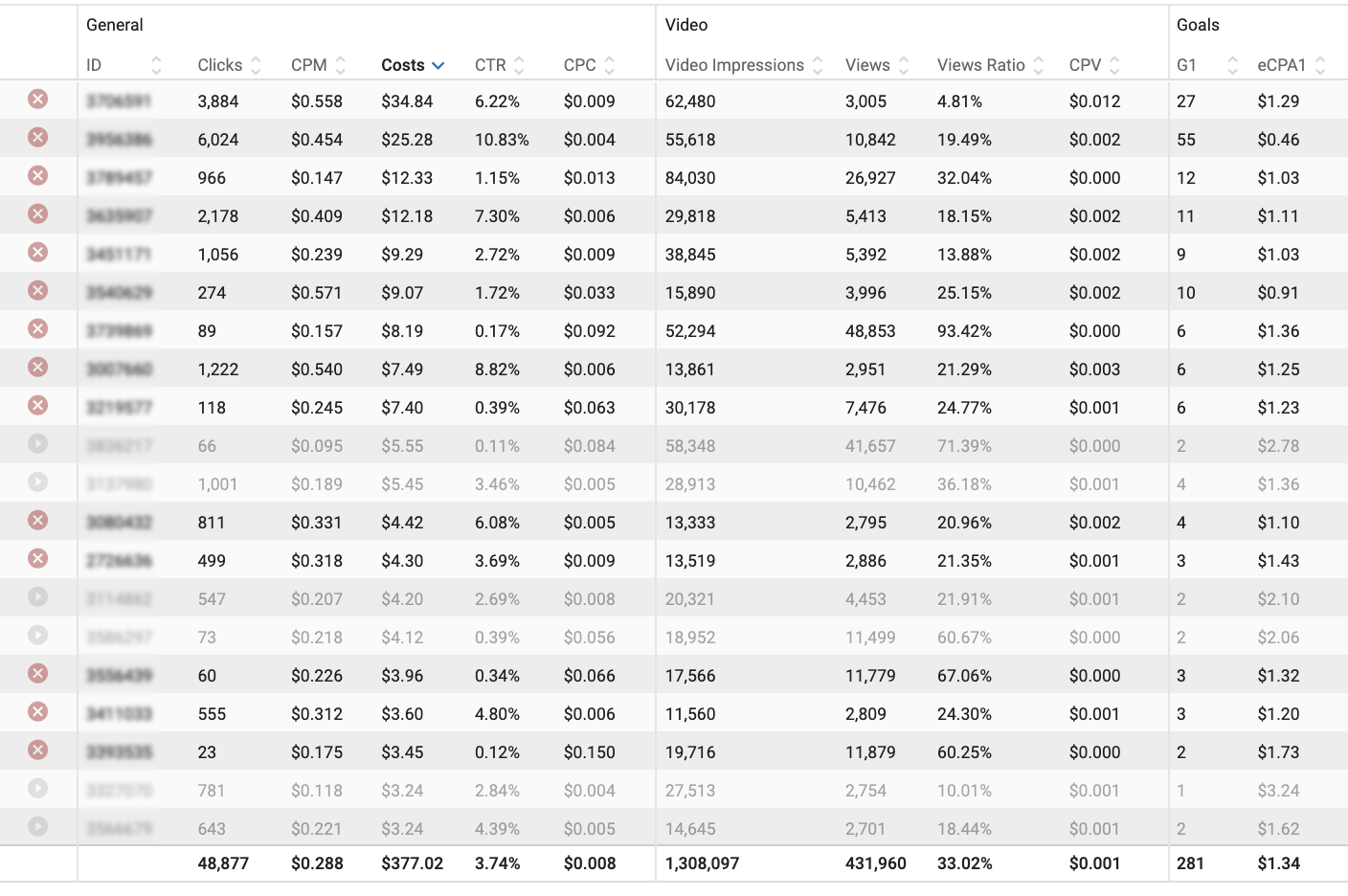 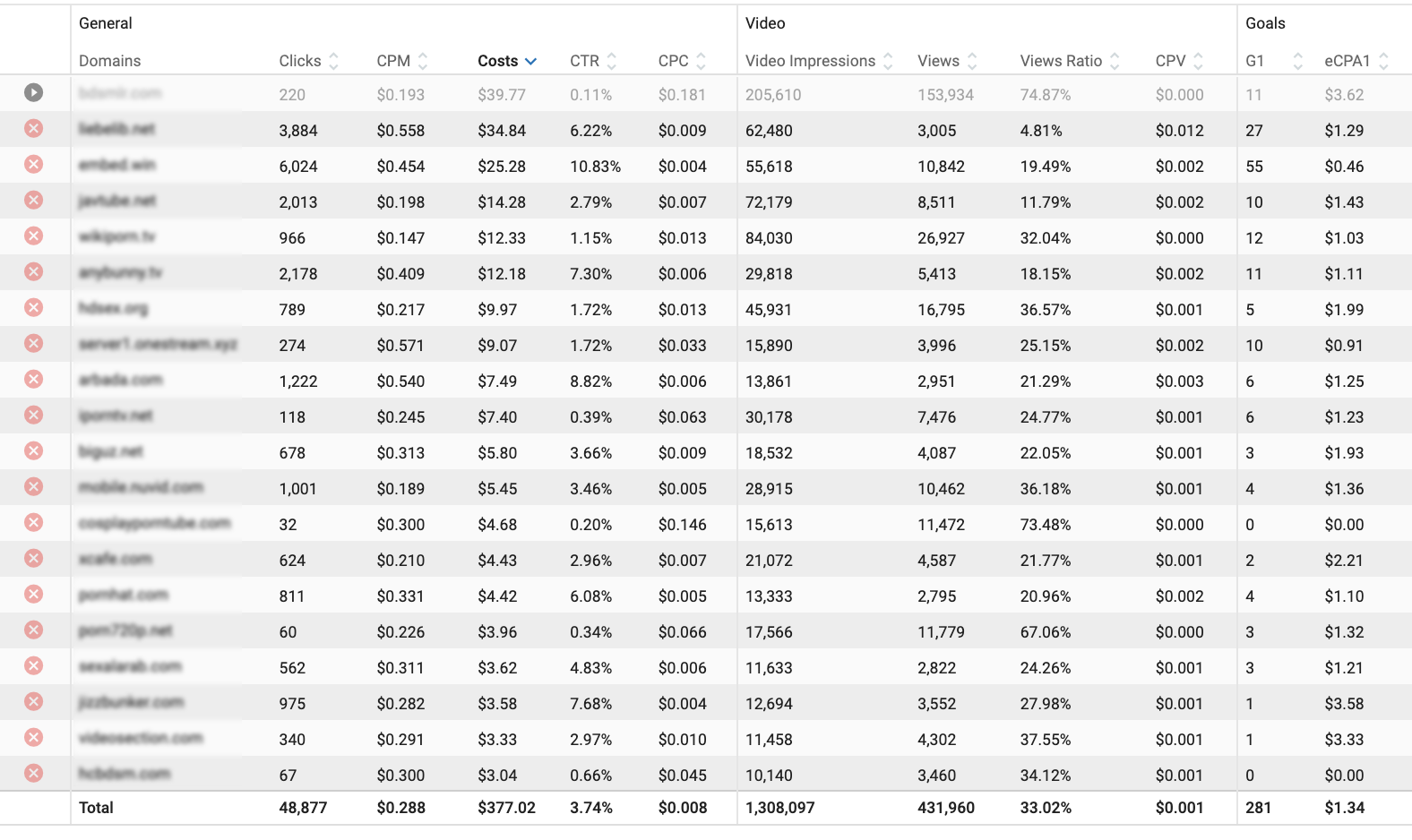 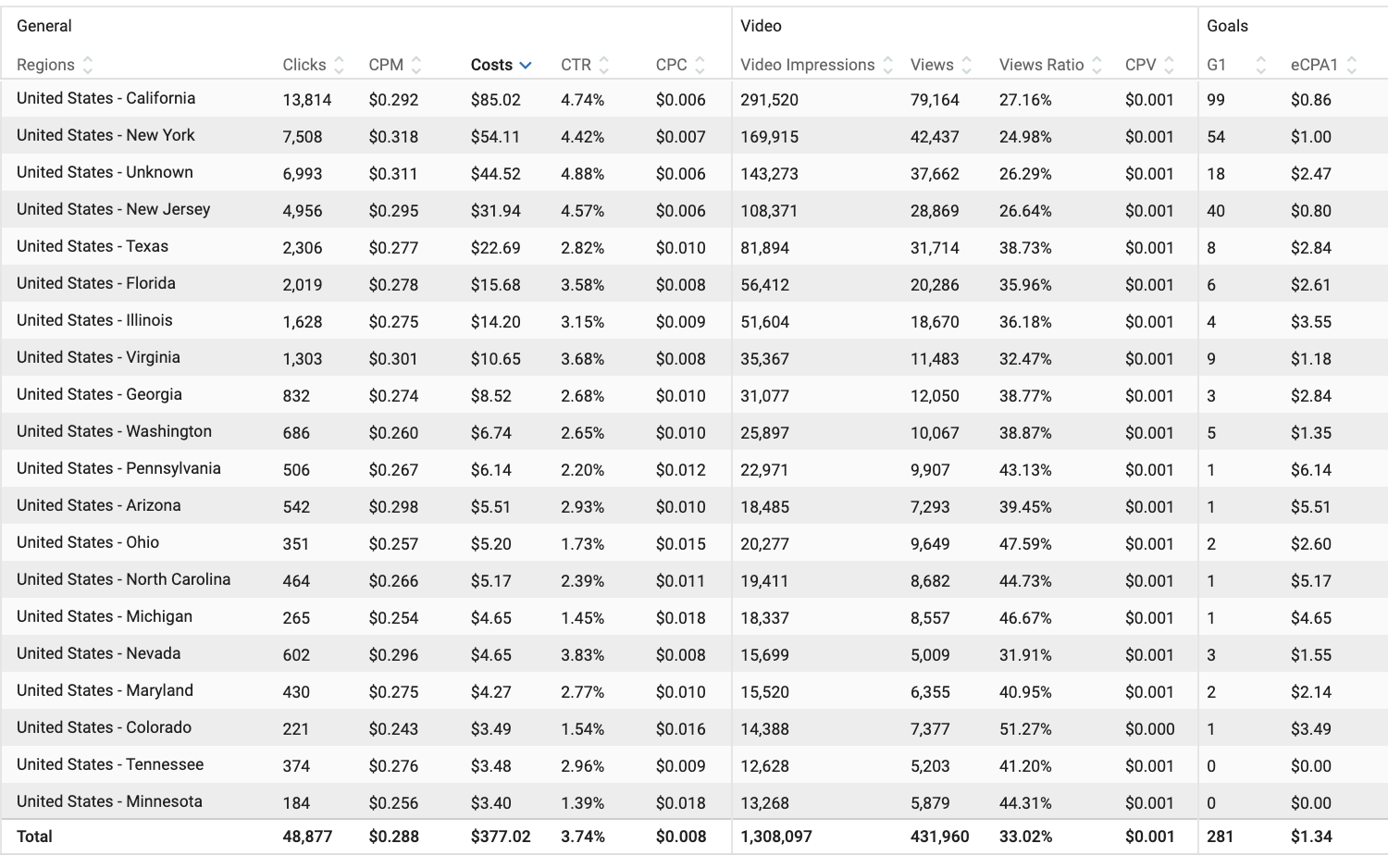 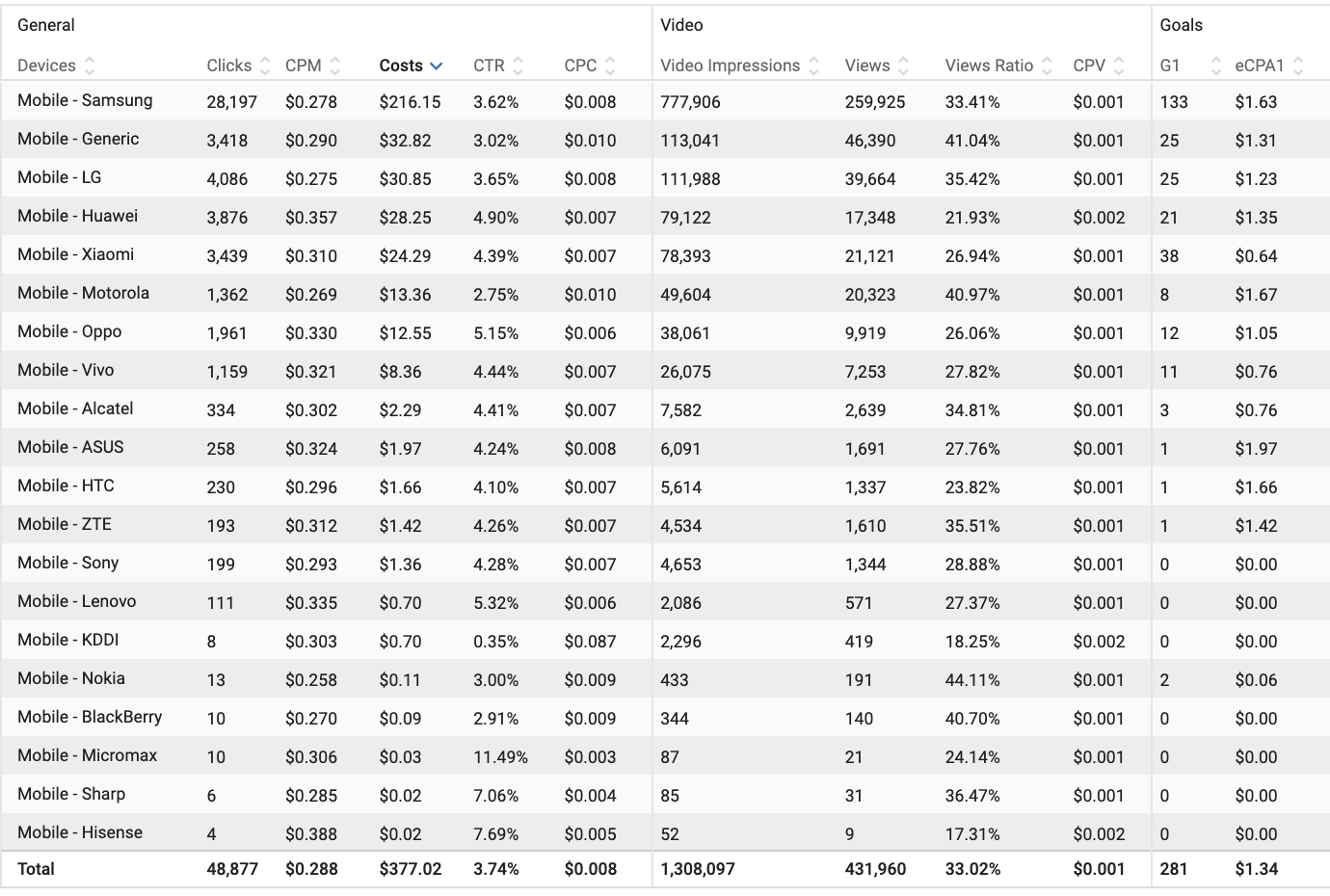 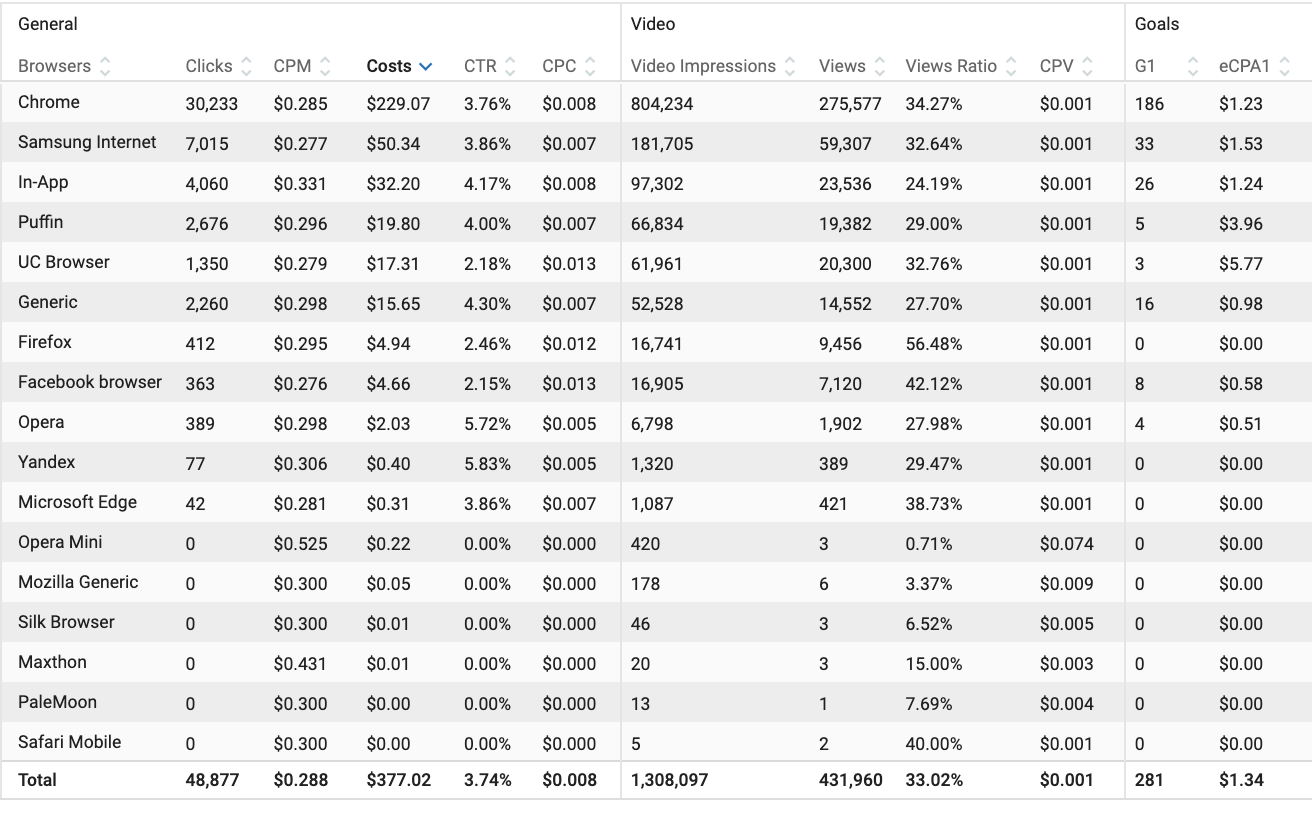 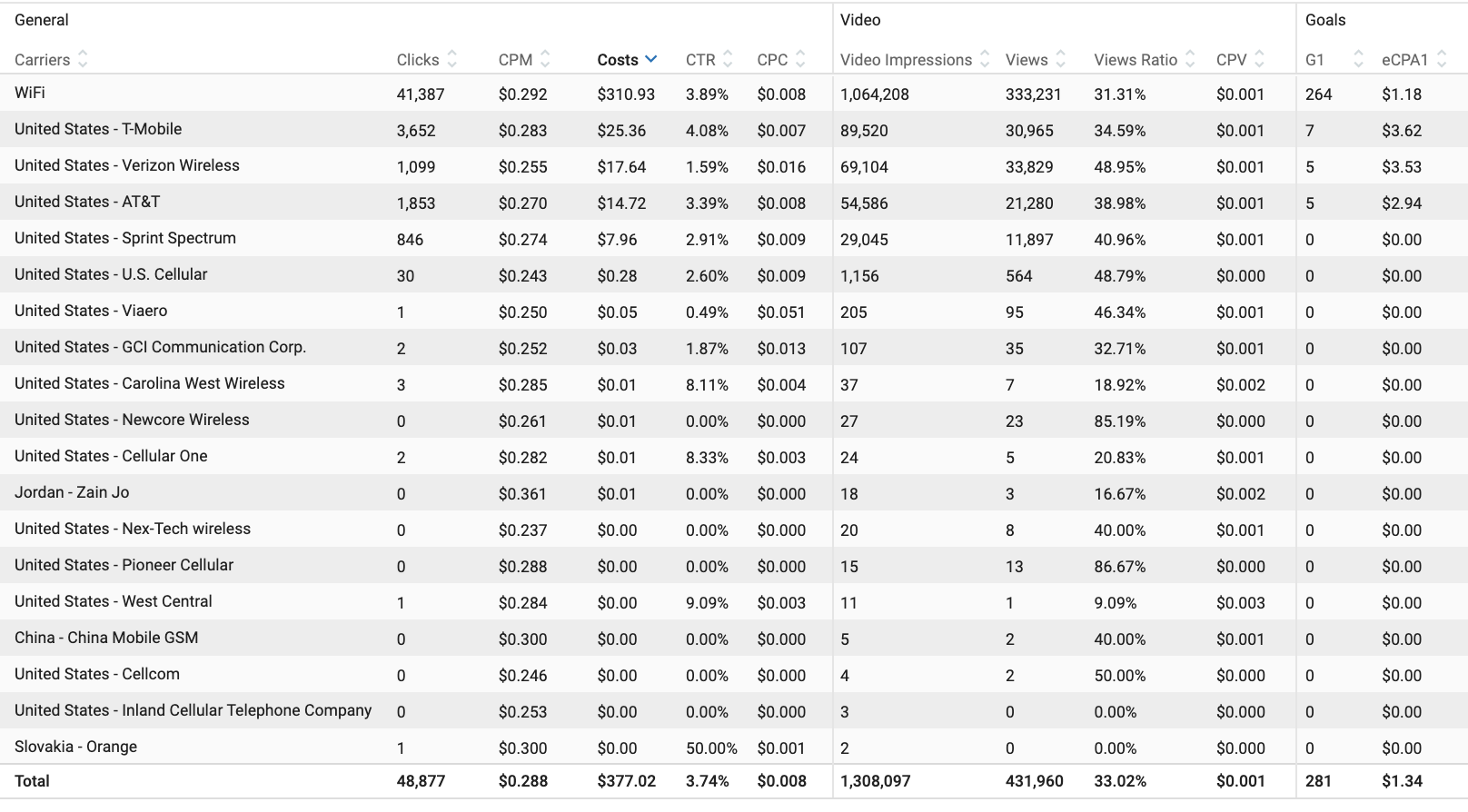 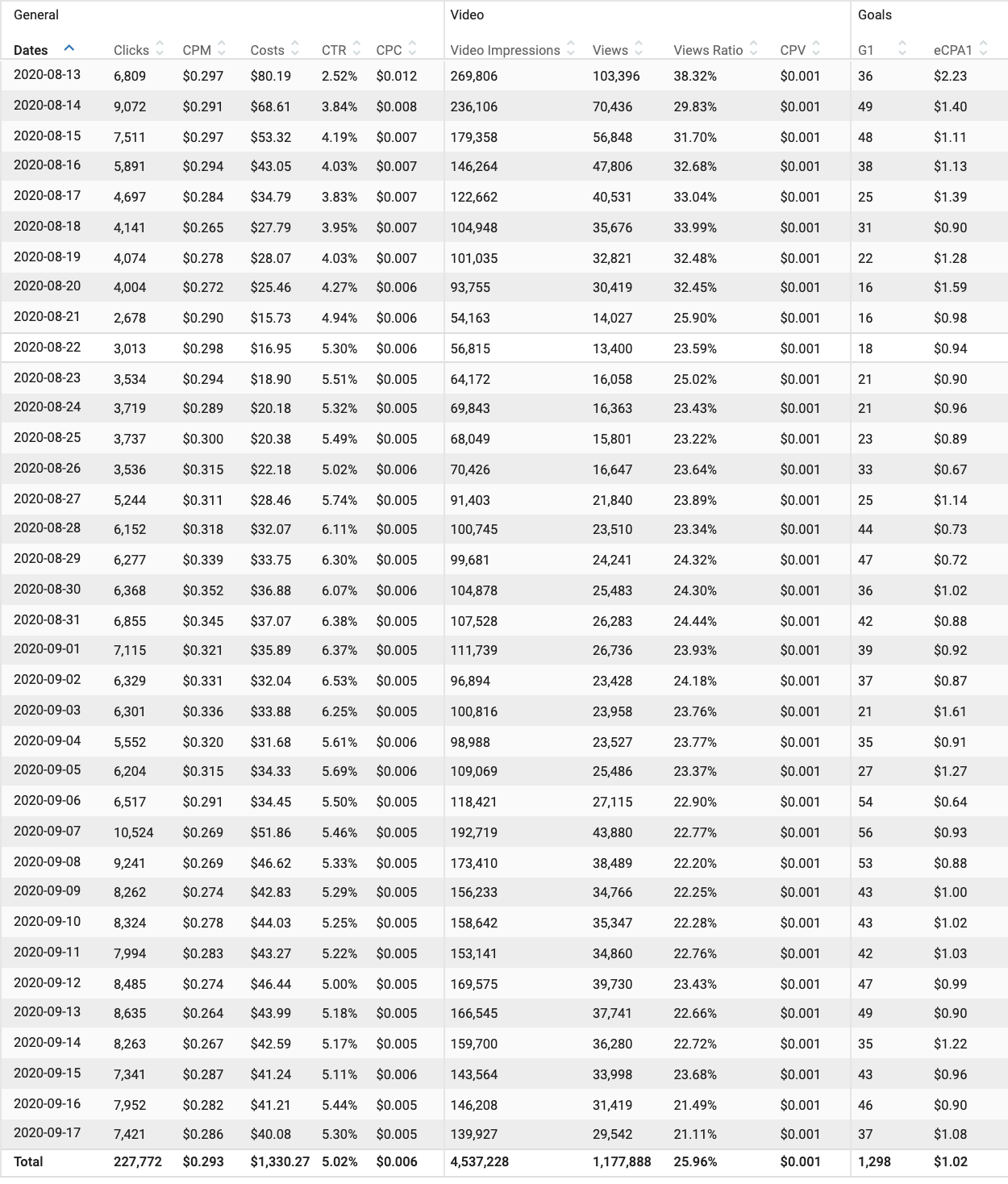 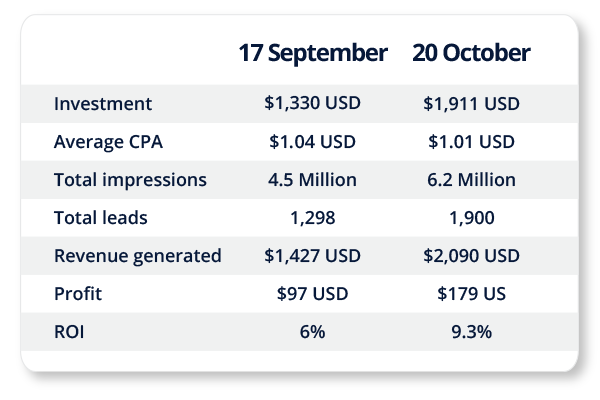 Download our Ultimate Guide to Games Offers for more tips and strategies.