Home » 关于我们 » 博客 » 5G and the future of online advertising 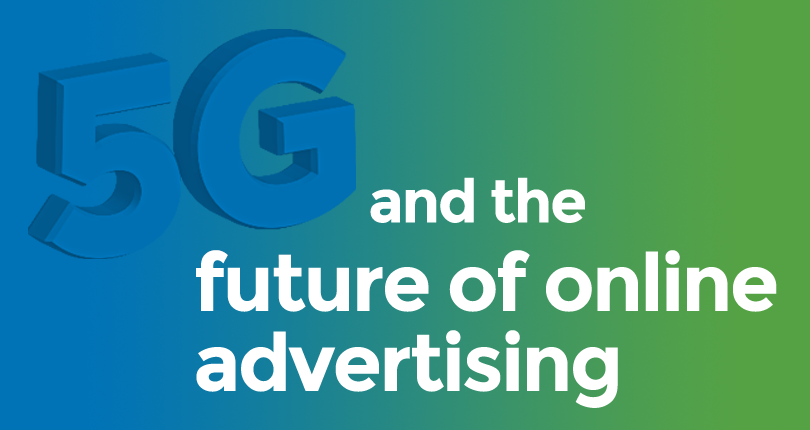