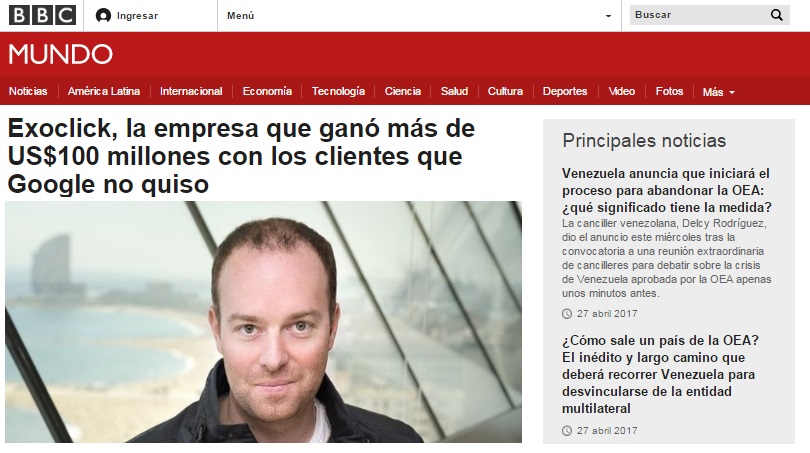 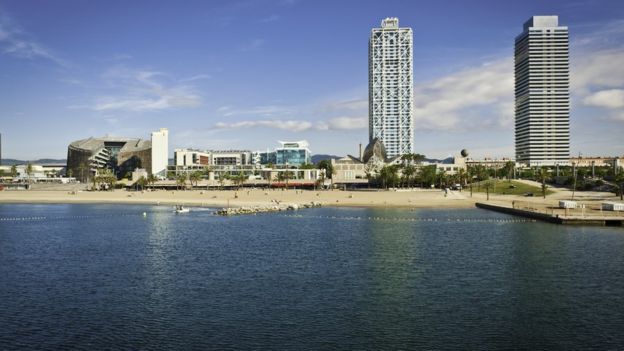 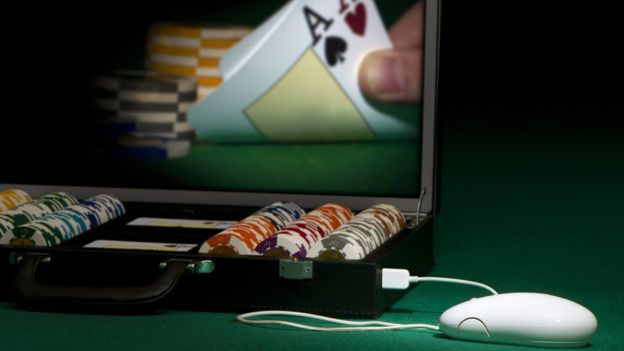 Google even varies its restrictions to accommodate the laws of each country, for example, in Bolivia, Nicaragua and Honduras they do not advertise alcohol. In the United Kingdom, it does not support announcements of paternity tests or dental bleaching products containing more than 0,1% hydrogen peroxide. In Mexico, diet products are not welcome and in Spain, the morning after pill.

ExoClick then began to pay more attention to the customers that Google left out of its ad network. 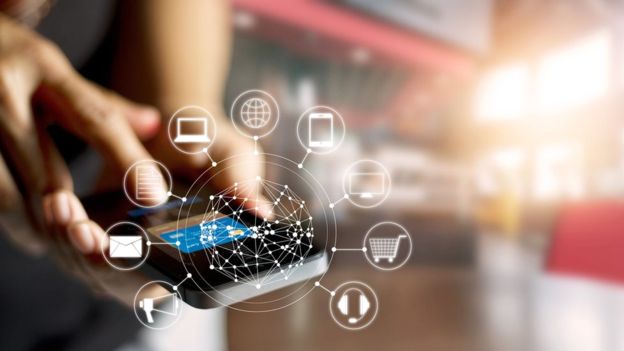 Today, the clientele of ExoClick is entertainment, dating, health products and financial services.