Home » О нас » Блог » China is more mobile than ever 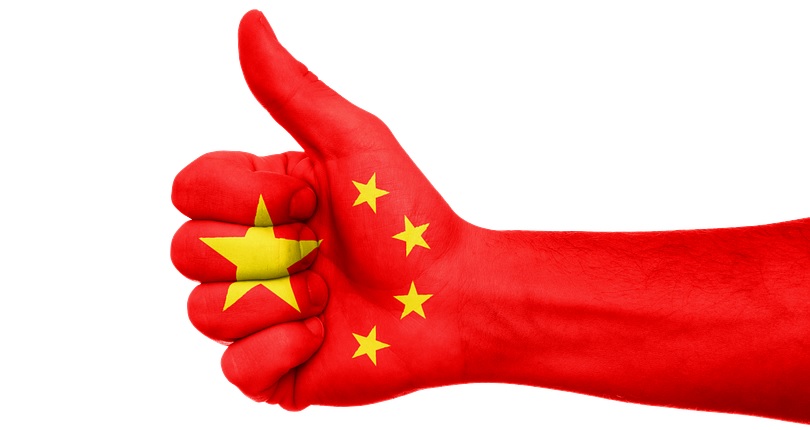 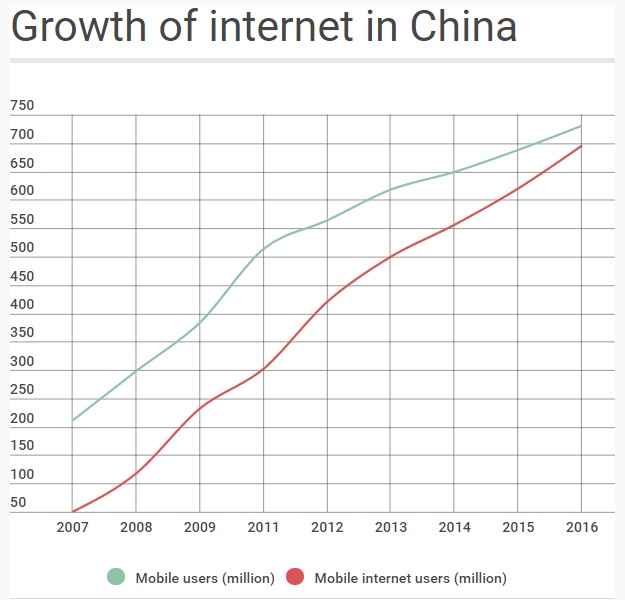