Home » Dicono di noi » Blog » Advertisers! 5 Reasons why you should be using the Fullpage Interstitial 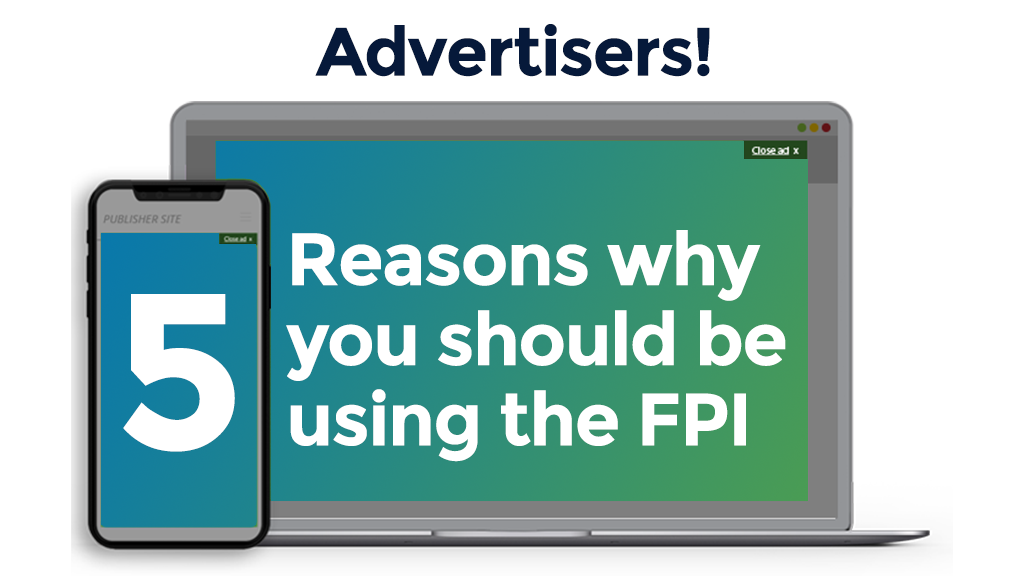 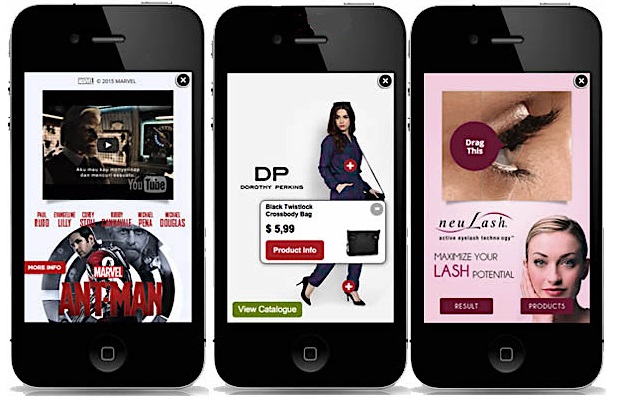 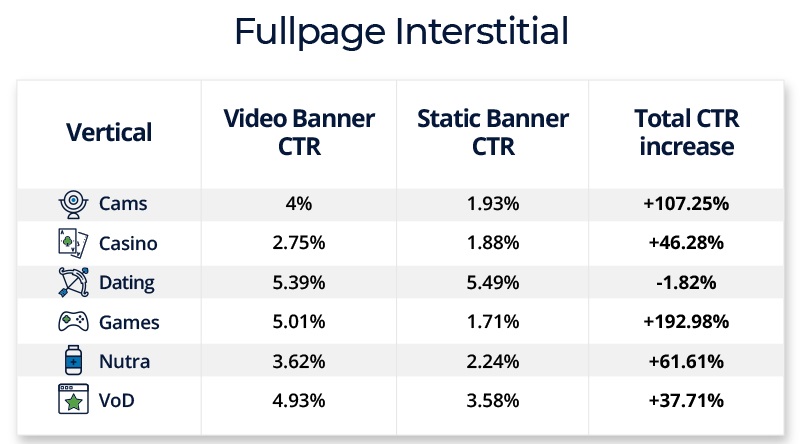