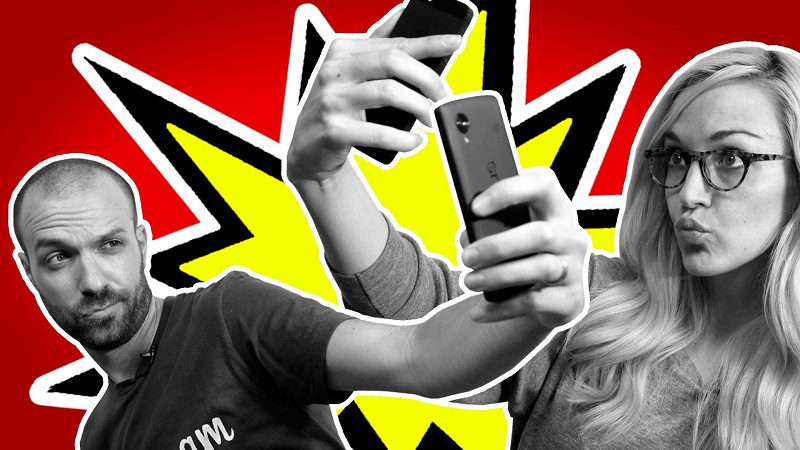 Digital advertising continues to rise exponentially and the biggest ad dollar driver is mobile. Here are 5 facts and trends gathered from consumer data that every mobile advertiser should know.  Click on the links to go to the data/surveys.

1. Bigger than they thought

Data gathered by Opera MediaWorks in Q4 2014 shows Android and iOS making 90% of total global ad impressions and revenue. Android leads the market on impressions, collecting 63% of mobile traffic and 41% of total revenue but iOS is taking 52% of revenue via a much smaller 27% of global impressions.

US consumers are spending much more time using apps than the mobile web. eMarketer predicts that by 2016 in-app ad spend will be $29.66 billion, nearly triple that of mobile web ad spend at $10.84 billion.

This trend is backed up with data from Nielsen who reported back in March 2014 that consumers spend 89% of their mobile time using their apps and only 11% of their time browsing the mobile web.

According to global information company The NPD Group, in a typical day mobile gamers spent on average two hours per day playing games in 2014, a 57% increase on 2012 where average playing time was one hour and 20 minutes.