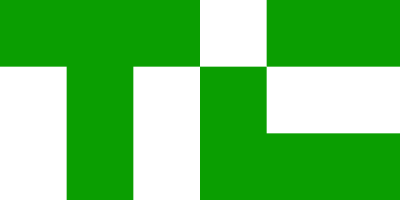 ExoClick, the innovative ad network, today announced that it has partnered with technology news website TechCrunch.com to sponsor the drinks at the website’s Barcelona Meet Up and Pitch Off.

The event, to be held on 3 March, ties in with Europe’s biggest mobile show: the Mobile World Congress and includes a ‘Pitch-Off’ where 6 preselected companies will have the opportunity to pitch to investors then be asked questions by TechCrunch editors and a local judge. Prizes will be awarded for the best pitches.

Attendees at the event can enjoy tapas, with drinks provided by ExoClick.

Click here to register and to get further information