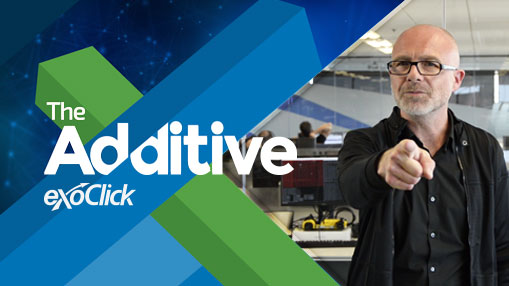 The Additive’s first episode provides a look into the latest in Virtual Reality ad tech, how a UK publisher is successfully counteracting ad blocking and ExoClick’s native advertising promotion.

Hirst commented, “We wanted to create a video show with interesting insights and the latest news in ad tech. The industry is constantly evolving at a rapid pace and by highlighting cool innovations in this short video format, viewers can stay informed about the latest industry trends.”

The show goes out every fortnight on Wednesdays and can be viewed here https://www.exoclick.com/the-additive/