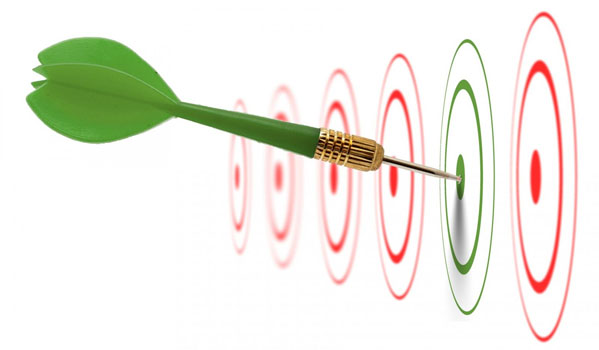 ExoClick founder and CEO Benjamin Fonzé commented, “Back in March this year we introduced a significant upgrade to our global mobile carrier targeting We are constantly improving this feature by the addition of new carriers and new territories, increasing opportunities for our advertisers to reach more consumers both globally and in their target GEOs. By strategically growing our global partnerships, our network is able to offer one of the best mobile targeting solutions in the industry.”