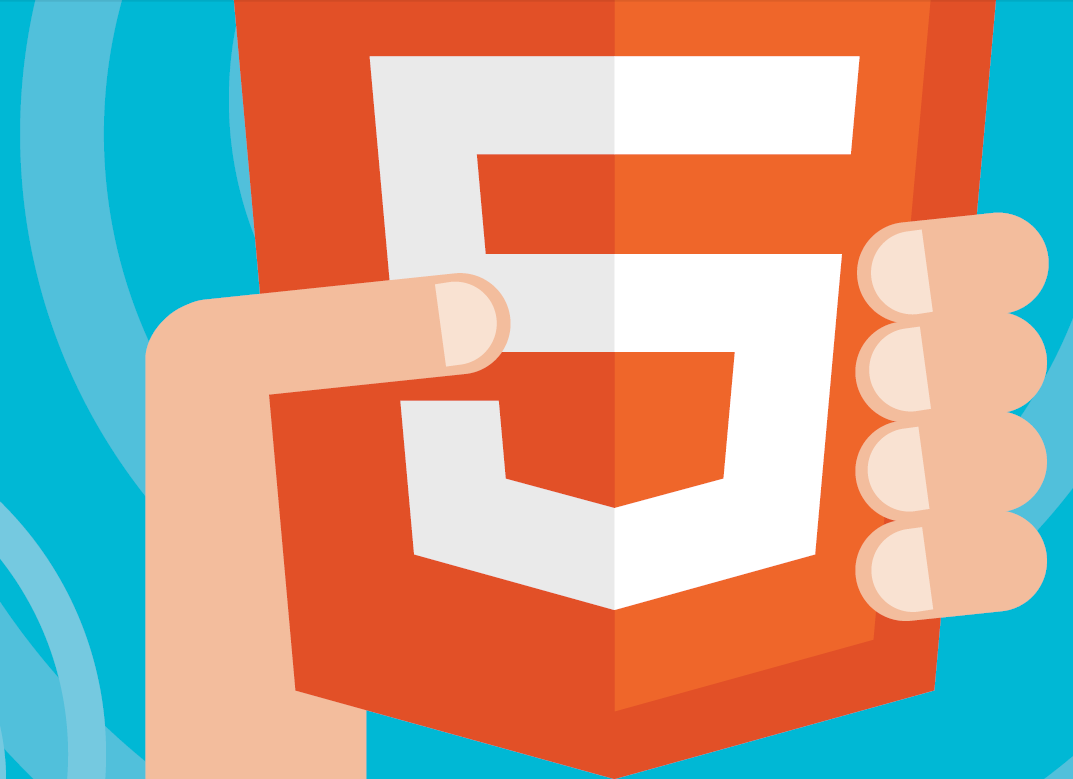 Barcelona, Spain. September 1, 2015: ExoClick, the innovative ad network, is advising advertisers to abandon Flash ads in the wake of Google’s announcement that as of 1 September 2015, it will pause all Flash ads by default in Chrome.

Chrome is the second most popular browser for desktop and laptop computers, with around a 28% market share, so it carries a large amount of leverage that can significantly affect advertisers campaigns. Flash has been found to hurt battery life, computer performance and security researchers have continuously found vulnerabilities and flaws that can compromise a user’s computer. With Chrome’s default pause setting it will mean that a user will have to manually click on the ad to get it to play, which could lead to a significant drop in conversions and ultimately revenues.

Benjamin Fonzé, CEO and founder of ExoClick commented, “This is obviously very important news and one that can directly impact some of our advertisers and the adult industry as a whole because many advertisers still rely on Flash for their rich media ads. The better alternative is for advertisers to use HTML5 when creating their ads.”

Fonzé continued, “Here at ExoClick we moved away some time ago from Flash ads and always recommend to our clients that they use HTML5. The HTML5 format is the industry standard for web technology and where Flash is slow and doesn’t run well on mobile, HTML5 is faster and works well on desktop and mobile without the same impact on battery life and of course, security.”

Google has created a tool that allows advertisers to convert their Flash ads into HTML5.